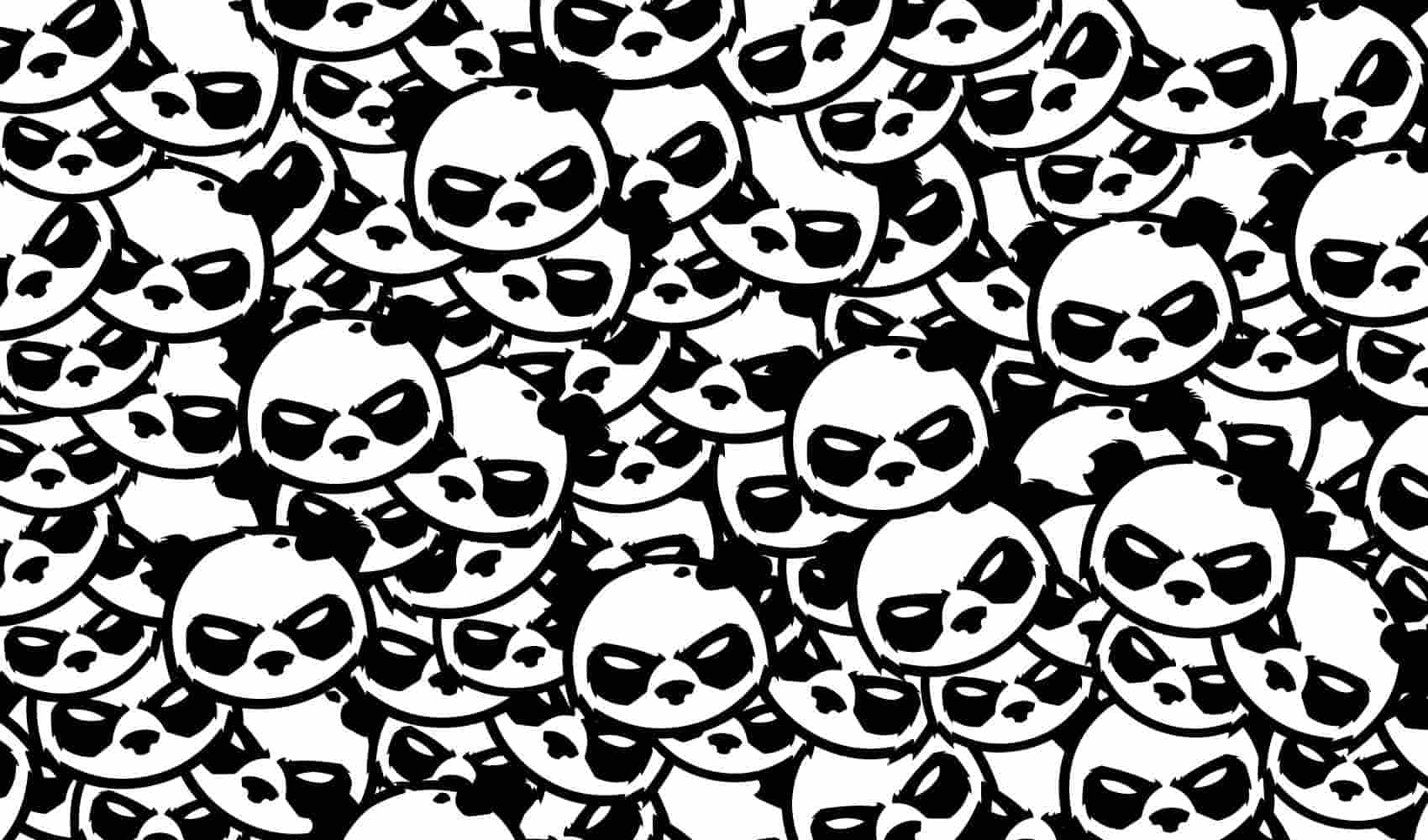 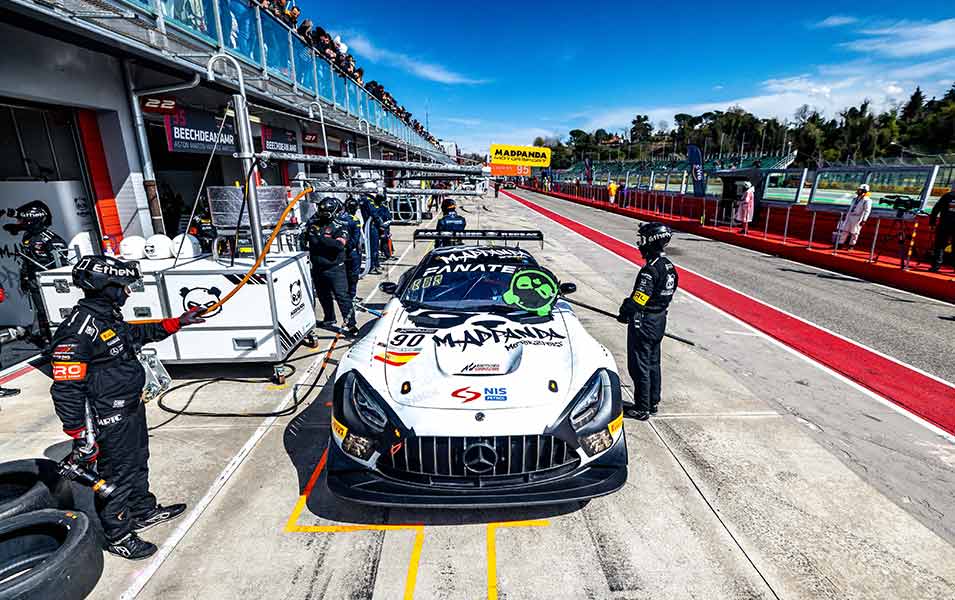 The Fanatec GT World Challenge Europe Endurance season kicked off this weekend on the Imola circuit. The newcomers Dusan Borković and Sean Walkinshaw gathered a lot of valuable experience even if an unavoidable contact at the beginning of the race compromised their chances of scoring points. On the other hand, Madpanda gained four points at the Fanatec Esports GT Pro race.

The former TCR driver took the start for his very first endurance race among a field of 52 cars. The Serbian started on P45 after a complicated qualifying due to heavy traffic but finished his stint 12 places higher in the ranking, which was really impressive. Sean managed well his stint, after his comeback on the European scene, before the early race contact forced him to pit and unfortunately retire. Ezequiel may not have had the opportunity to race the Imola 3-hour endurance but he did a fantastic race on the Fanatec simulator. He finished on P2 at the first round of the Esports GT Pro race, scoring points for the real Silver Cup standings. 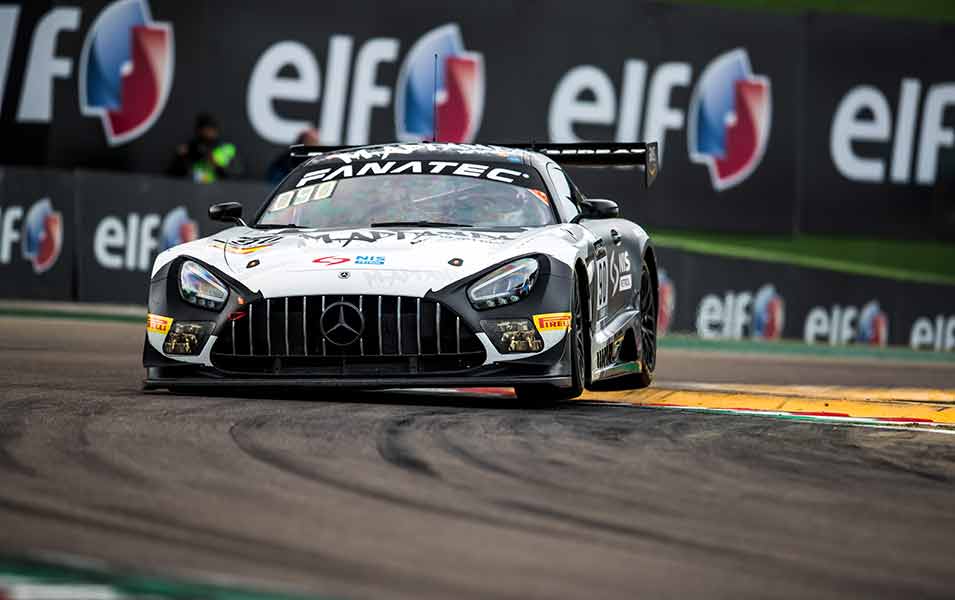 The team is currently working hard to repair the car and get it to Oschersleben, Germany for the official ADAC GT Masters tests on Tuesday and Wednesday where rain is expected. The team will finally debut in the German championship.

Madpanda leaves Italy with a memorable souvenir of his brand-new livery reveal which got tons of positive reactions off and on site and will also remember its first meeting with its brilliant Italian fans.

Sean Walkinshaw, driver : « It was a « character building weekend » as English people would say. It was challenging and we had a lot of bad luck. Especially in qualifying with the traffic and red flags. We should have done a lot better than we showed. Then Dusan did a fantastic start, he gained 13 places. The contact that happened could have happened to anyone. Unfortunately, we had to retire. That’s a shame because we doing good steps throughout the weekend and we had a good race pace. We go to Paul Ricard now and will show our true potential » 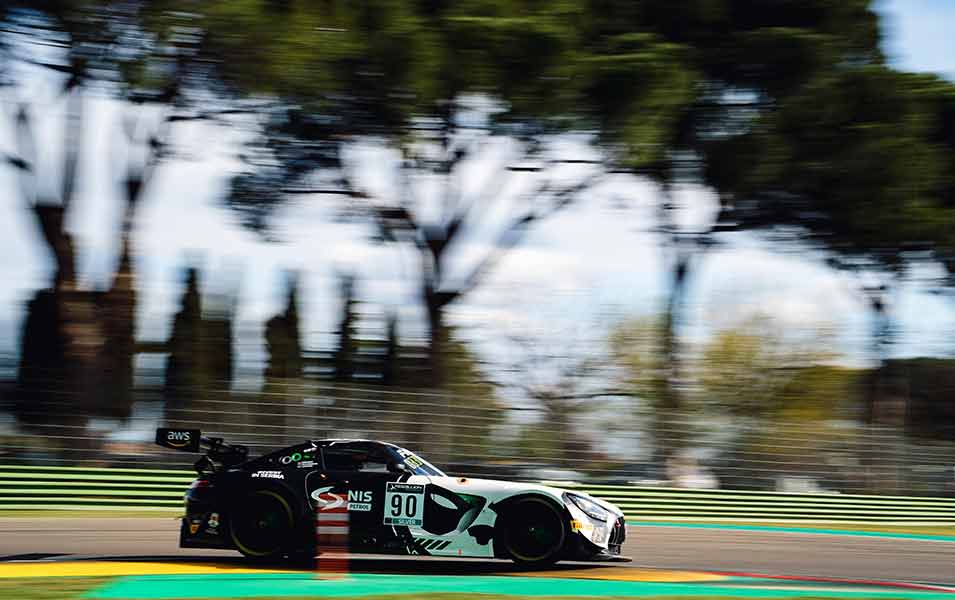 Dusan Borković, driver: « It was an exciting weekend for me, as this was my first GT race. For a first timer I can’t be dissatisfied. As a team we didn’t have luck with the car at the end, but I gathered a valuable experience. Qualifying was challenging with lots of traffic with 52 cars on the grid, but I am sure that I will improve as the times go on. The race start was very successful for me as I went from P45 to P33, but then I got hit a few times and couldn’t improve anymore. I look forward to the next race at Paul Ricard, I know it will be a new challenge but I believe that we will bring a better performance with the experience from this race ».

Ezequiel Companc, driver and team principal : « It was a pleasure to work with Dusan and Sean. They have a big potential and fit well in the team. There is a real chemistry. Even if it is not what we were expecting for our first race weekend, we got a lot of data and did  some of the fastest pitstops. We’ll come back stronger for the next round in Paul Ricard. On the personal side, I was happy to be back at the Esports event. I managed to get a podium and the team’s first points of 2022! »

LEARNING WEEKEND FOR MADPANDA IN OSCHERSLEBEN 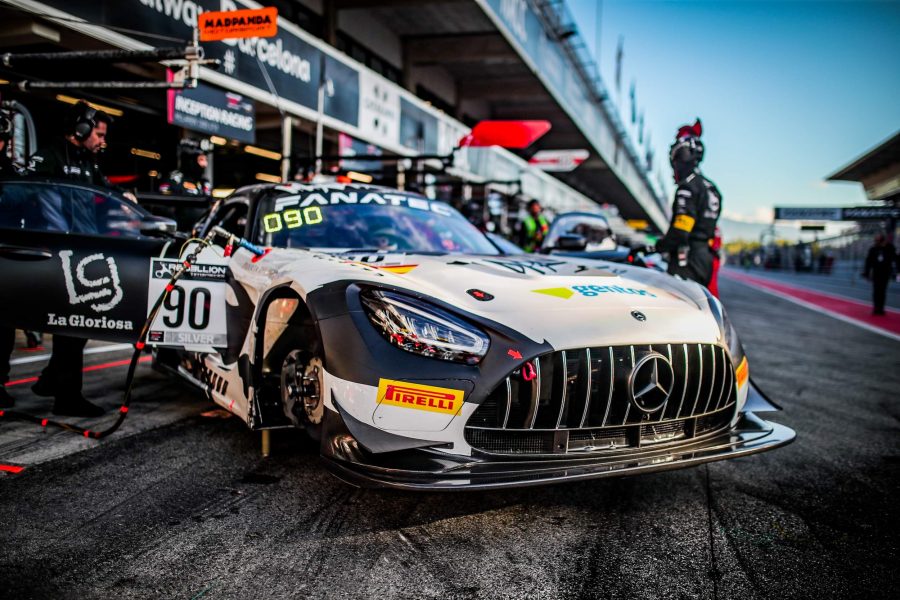 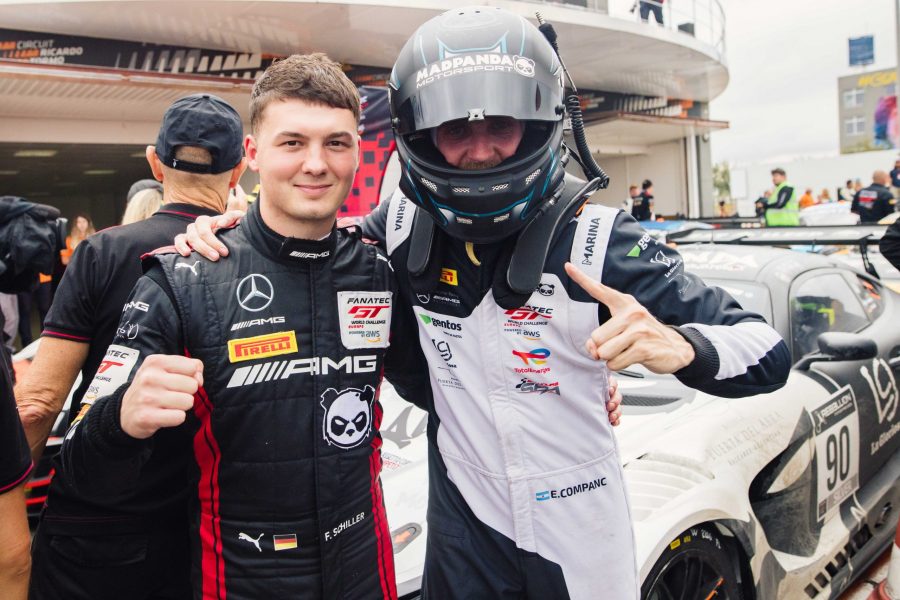 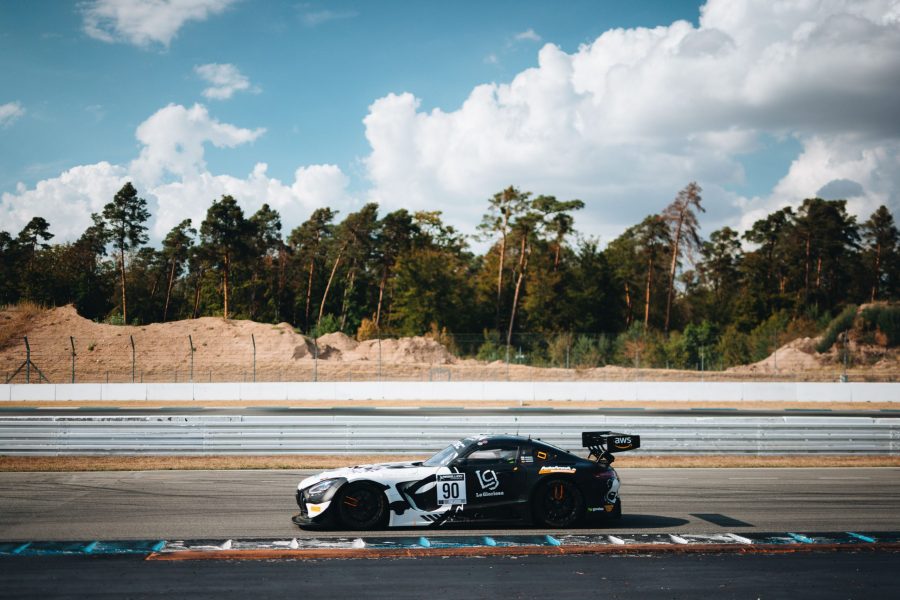 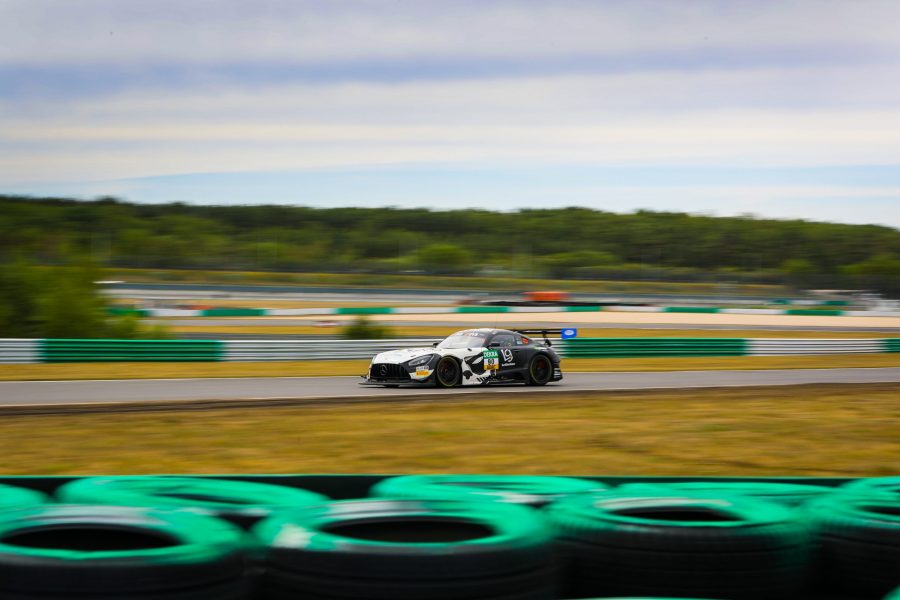